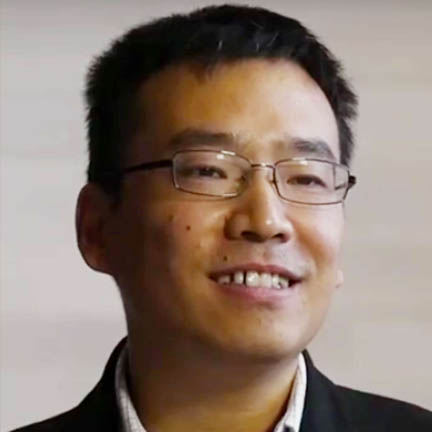 Apart from her teaching and research activities at Peking University, Professor Wang Shekun has taken part in drafting, demonstrating or revising China’s environment and resources protection laws and regulations, such as EIA Law, Regulations on EIA for Plan, Regulations on Environmental Monitoring, etc. He has also completed over a dozen research projects related to his academic interests in environmental law and natural resources law for various Chinese government ministries/agencies and international institutions, including the ADB and UNDP.