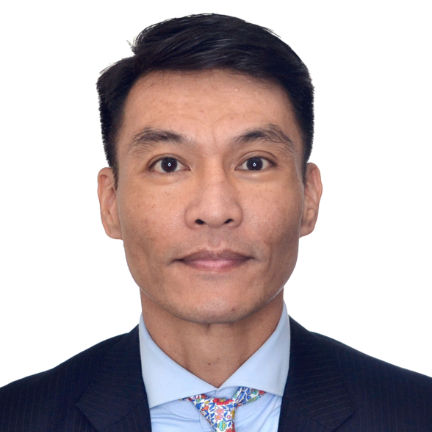 Minh Day is a principal counsel in the PPP-East Asia team of the Office of the General Counsel.  He advises ADB’s Office of the Public-Private Partnership on its transaction advisory services (TAS) operations and also acts as the legal member of ADB’s transaction advisory teams for various TAS mandates. He advises governments on the development, structuring, tendering and implementation of infrastructure projects under a public-private partnership structure.  He also has advised on a number of legal reform initiatives, most recently advising on Viet Nam’s Law on Public-Private Partnership Investment passed by the Viet Nam National Assembly in June 2020.

Prior to joining ADB, he was a senior associate with the law firm of Orrick, Herrington & Sutcliffe LLP in New York, where he focused on mergers and acquisitions, project financing, and commercial lending. Minh obtained his Juris Doctor from Georgetown University Law Center, Washington, DC, USA.