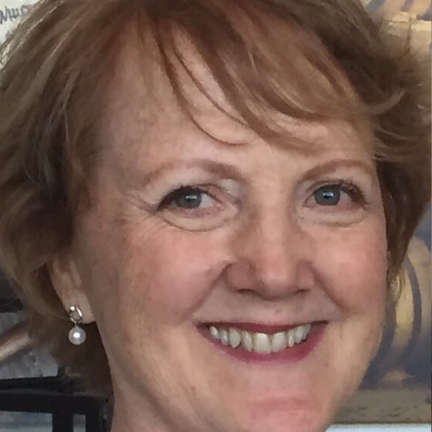 Fiona Connell has practiced law in Asia for over 25 years and has extensive experience in both commercial and sovereign transactions in many ADB member countries. Her early career in the private sector focused on syndicated debt, project finance and infrastructure development, primarily energy infrastructure, and she also worked on foreign direct investment and other commercial and corporate transactions. After joining ADB’s legal department in 2010, Fiona practiced in both the sovereign and private sector arms of the bank. She also became engaged in ADB’s law and policy reform work, particularly after she joined the PRC Resident Mission in 2013. She worked with PRC government agencies including the Supreme People’s Court on legislative improvements and capacity development in financial regulation, PPP, environmental jurisprudence and judicial use of technology. Fiona is also a mediator and arbitrator. She currently heads the commercial law component of ADB’s regional technical assistance program: Strengthening Judicial Capacity Towards Sustainable Economic Development in Asia and the Pacific.