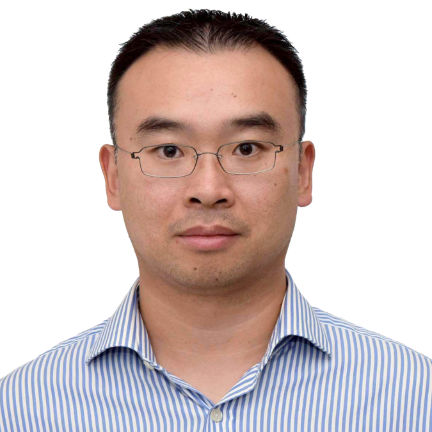 Keng Sim is a Senior Counsel in the Finance Team of the Office of the General Counsel and supports the Asian Development Bank’s Treasury Department on all major and local currency bond issuance transactions and derivatives transactions.

Keng is a national of both New Zealand and the United Kingdom. He obtained his Bachelor’s degrees in Law and in Commerce (Economics) from the University of Canterbury, New Zealand in 2001 and 1997, respectively. He specializes in structured finance, securitization, and international debt capital markets transactions.

Prior to joining ADB, he worked as a Senior Associate at Ashurst, Australia where he acted as arranger’s and warehouse provider’s counsel in the securitization of Australian vehicle loans, mortgages and consumer receivables. He also worked as a Senior Associate at White & Case LLP, United Kingdom where he was responsible for numerous international bond issuances in connection with collateralized loan and bond obligations. His experience included working as in-house counsel (on secondment) on the Emerging Markets Debt Capital Markets Desk at The Royal Bank of Scotland PLC (London) and the Collateralized Loan Obligation Desk at Goldman Sachs (London). He also worked as an Associate at Norton Rose LLP, United Kingdom where he acted as arranger’s counsel in relation to Portuguese and Spanish residential mortgage-backed and asset-backed securitization transactions. Earlier in his career, he worked as a Solicitor at Clayton Utz, Australia.